How the Movies Influence Interior Design 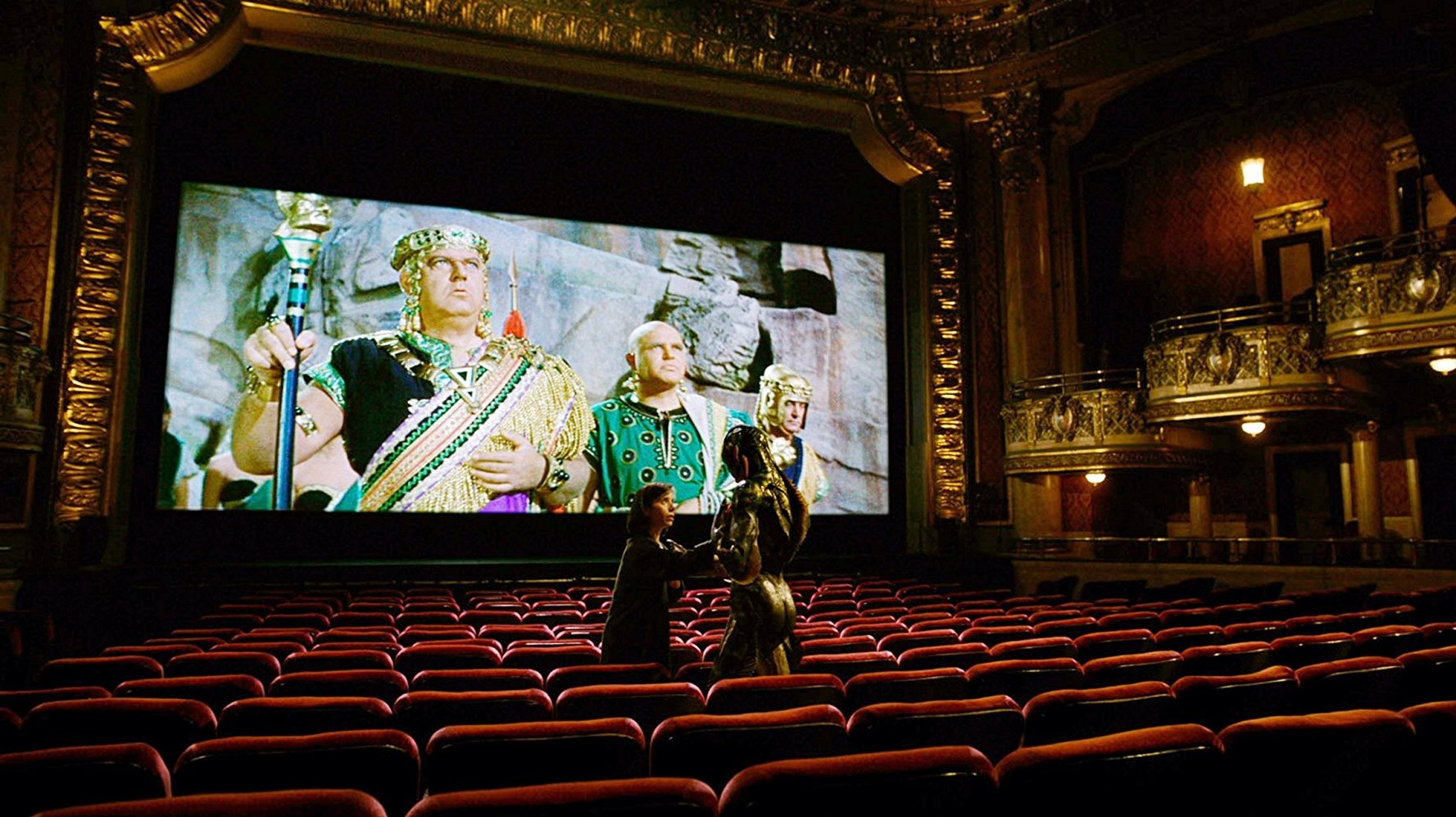 Film and television’s influence on the design world is too impactful to ignore, especially in Los Angeles, where many of our design projects are in the works. With the Academy Awards this weekend, we thought we’d examine design excellence on film and discuss design trends inspired by this year’s Oscar-nominated movies. Here is how the Movies Influence Interior Design… 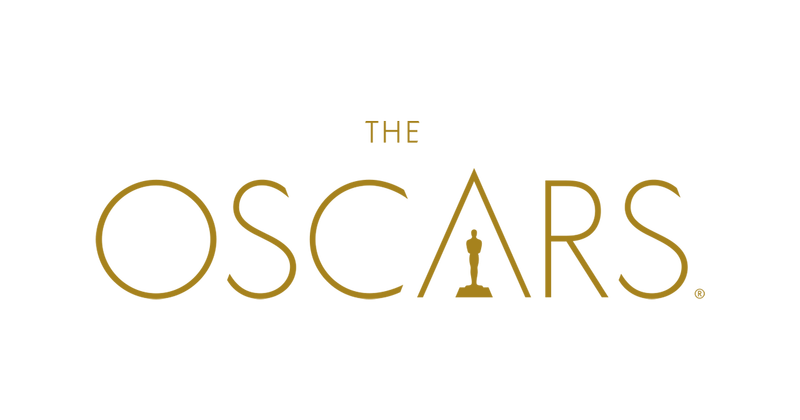 And when we say trends– we mean that many of this year’s Oscar-nominated films share some aesthetic similarities. From Phantom Thread and Call me By your Name, to Shape of Water and Darkest Hour, an obvious trend emerges: traditional, Western European, and post-war styles graced the silver screen this year.

From the costumes to the set pieces, Phantom Thread was all about design and specifically exhibiting restraint to showcase a particular design element like a coffered ceiling or detailed moulding. 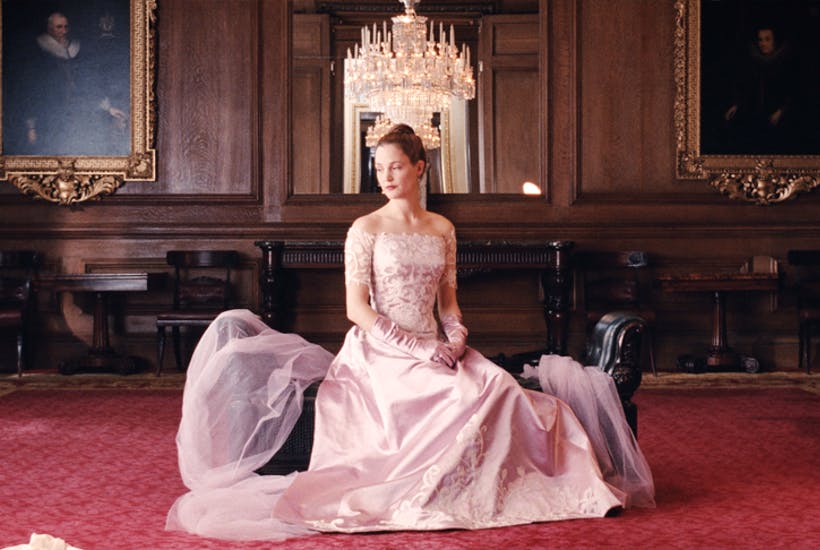 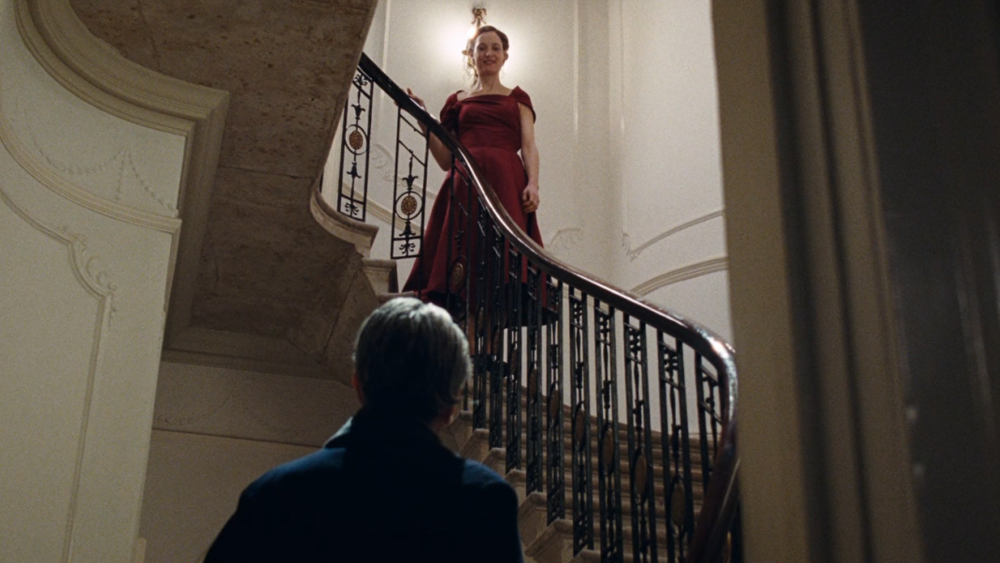 The film centers on an eccentric English dressmaker with a particularly tailored aesthetic. Most of the film is spent inside the elegant 1950s post-war home of a character for whom everything has a place. Phantom Thread perfectly demonstrates how clean and minimal isn’t just for modern homes. 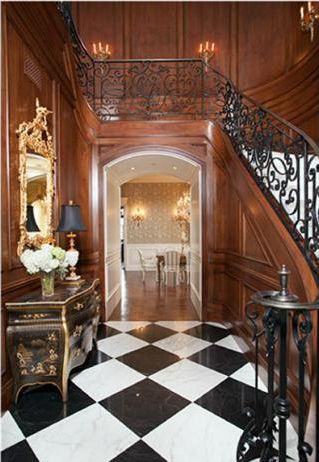 Grand entry to one of our projects in Newport Beach 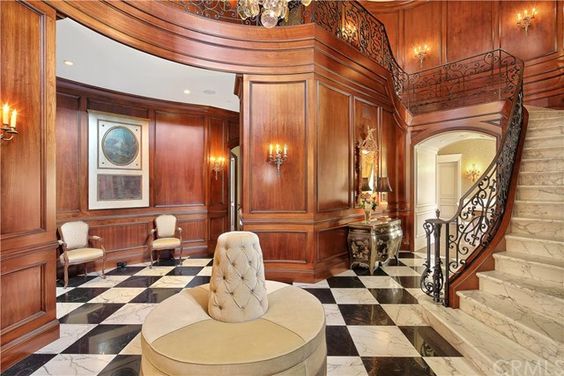 Set in early 1960s Baltimore, Shape of Water is all about communication. As with all of Del Toro’s films, production design plays an important role in elevating the premise and communicating another layer of the story, arguably more in Shape of Water than in any of his previous films. Vintage, handmade wallpaper, and rich fabrics are stand-out elements in the film. 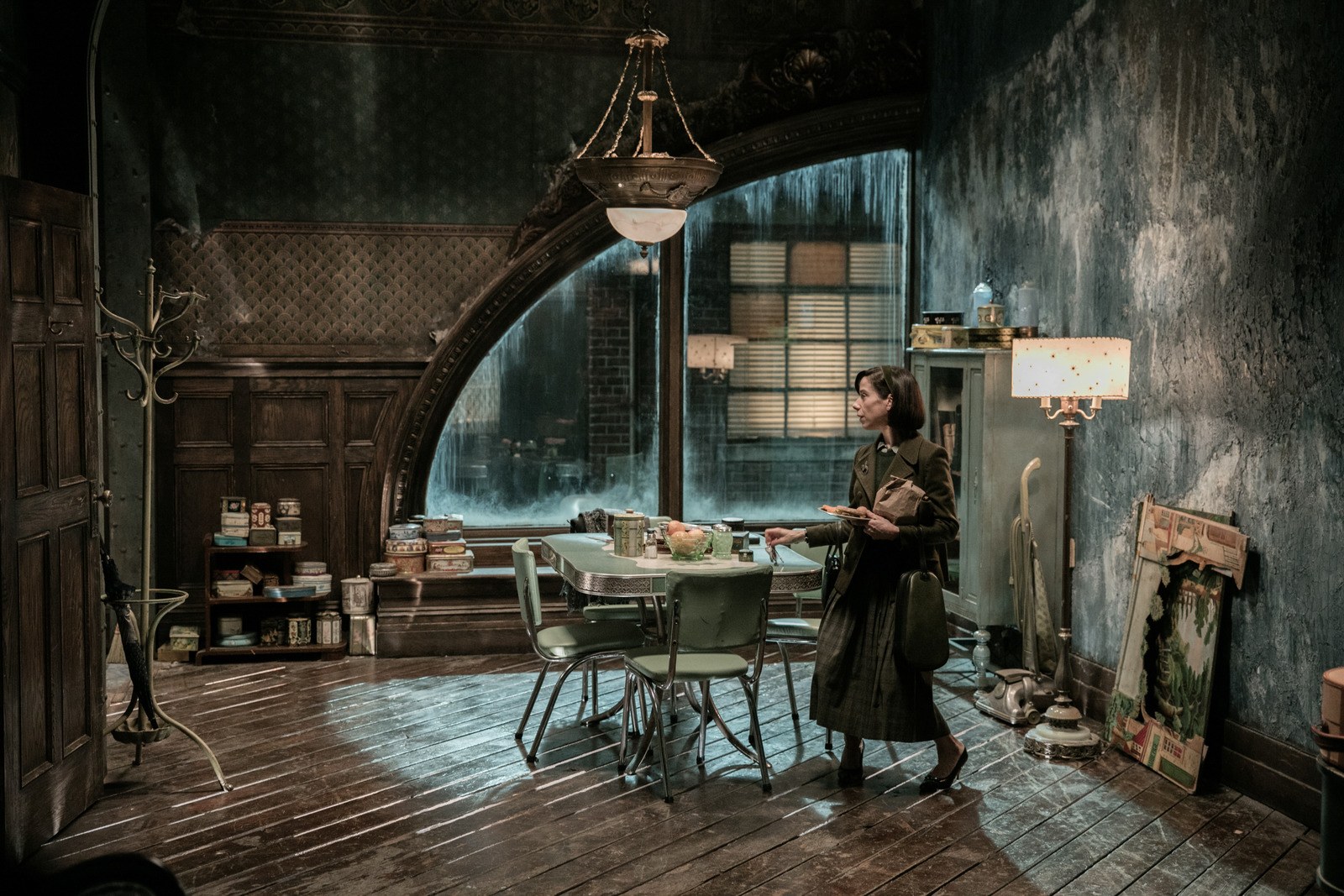 The colorful, hand-painted wallpaper, with its water motif, makes a huge statement in the film and we’re already seeing a resurgence of boldly-printed vintage-style wallcoverings in our design projects. And of course the bathtub in the bathroom plays a prominent role as a centerpiece of the film. 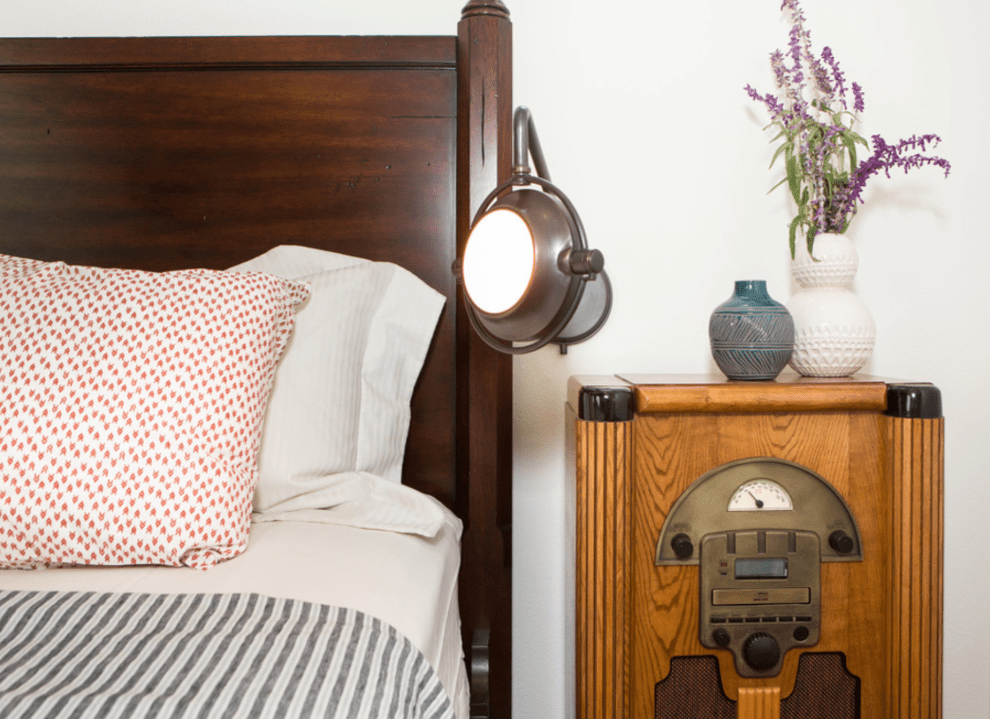 Guest Bedroom from our Modern Farmhouse 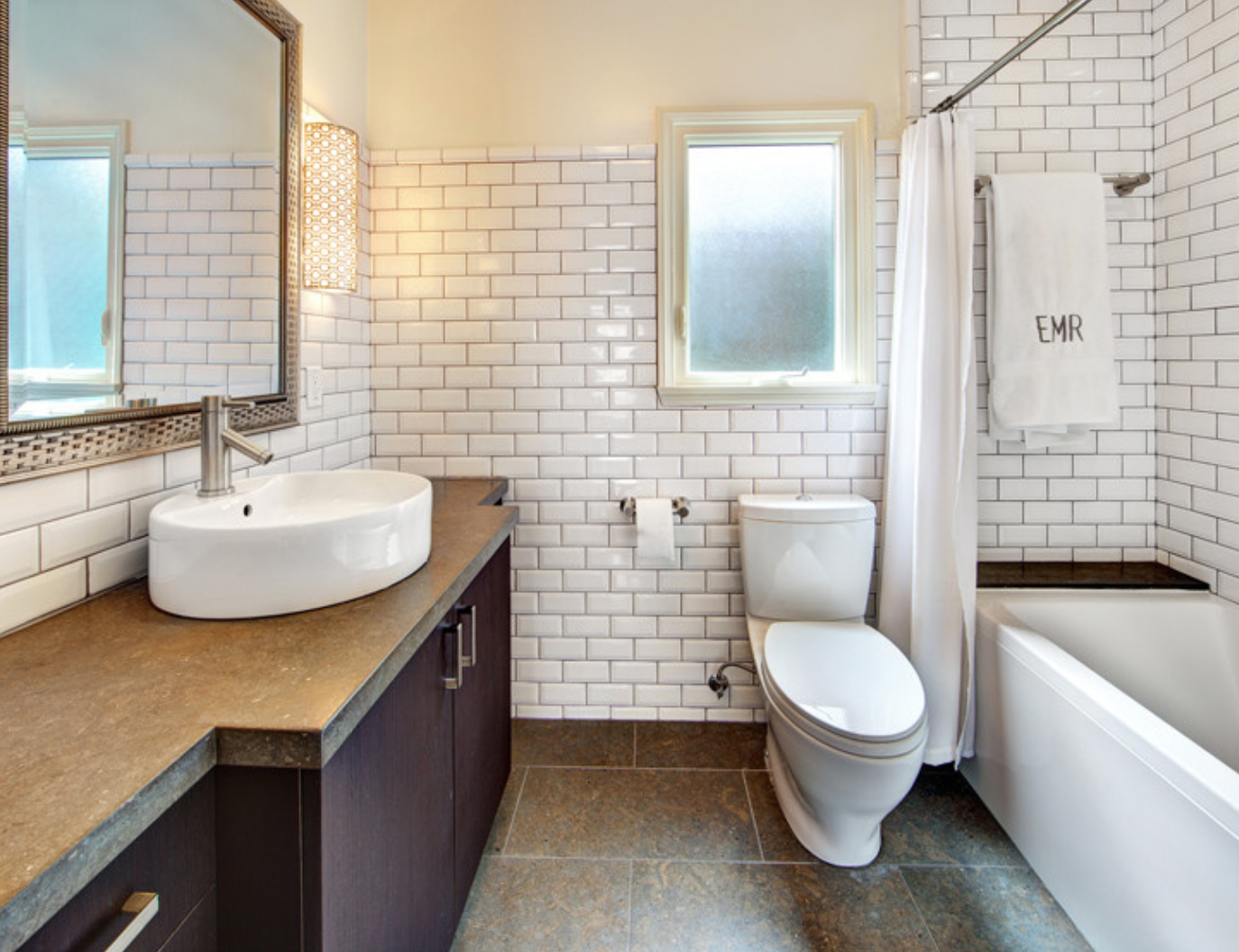 Bathroom from our West Hollywood project

Call Me By Your Name, Italian Countryside Aesthetic

The 17th century Italian villa (which is actually for sale right now!) in Call me By Your Name is all about nostalgia and romance. We see modern characters interact in the romantic Italian countryside, awash in a peachy pastel palette that’s become increasingly popular in furnishings marketed towards millennials. 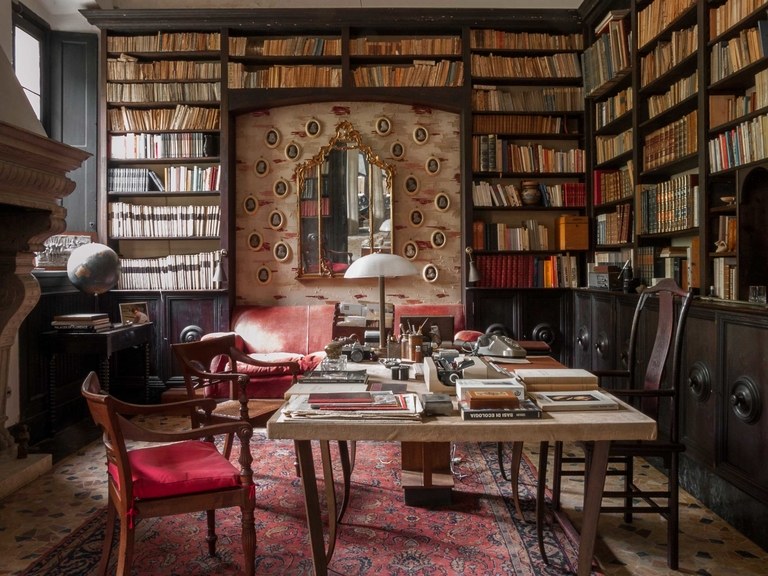 Call Me By Your Name Production Design by Samuel Deshors 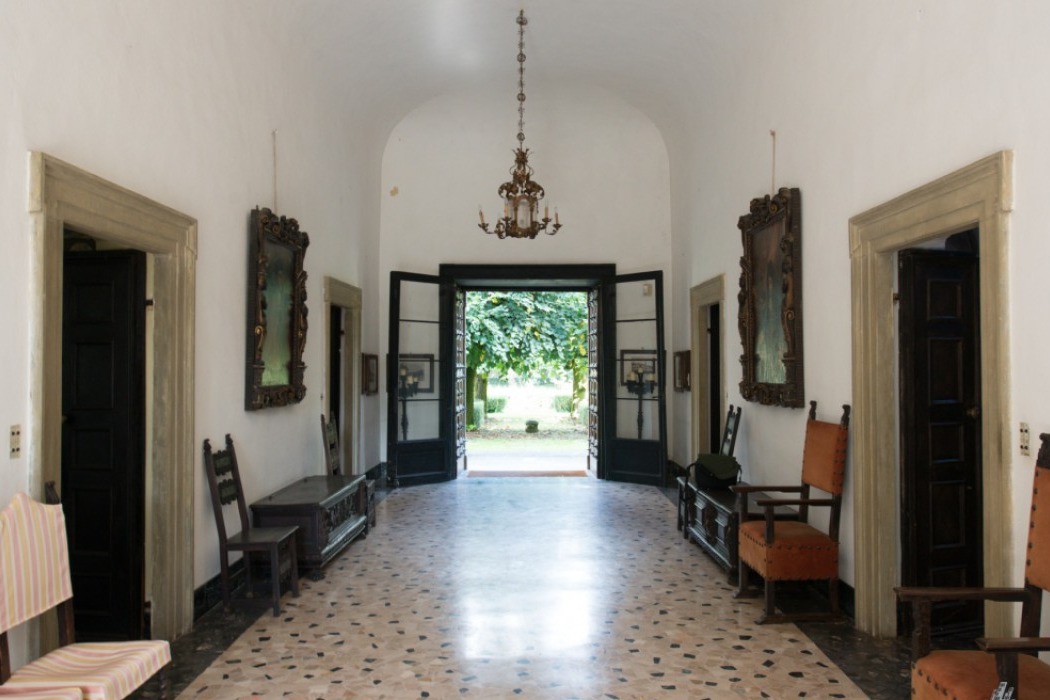 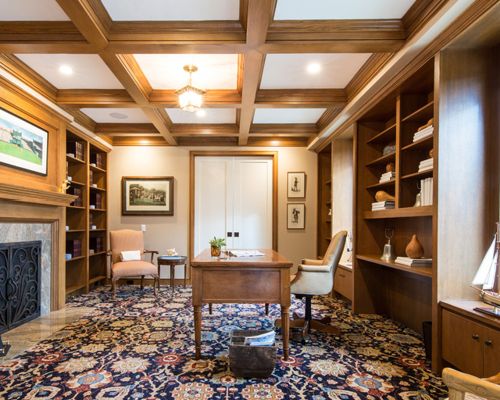 Study from our Lemon Ranch project

Office from our Lemon Ranch project

Darkest Hour follows Winston Churchill in the days leading up to the war. Set in his quiet, mahogany quarters and the loud chambers of arguing politicians. Dark, heavy woods and leather-bound books were the films driving interior aesthetic. 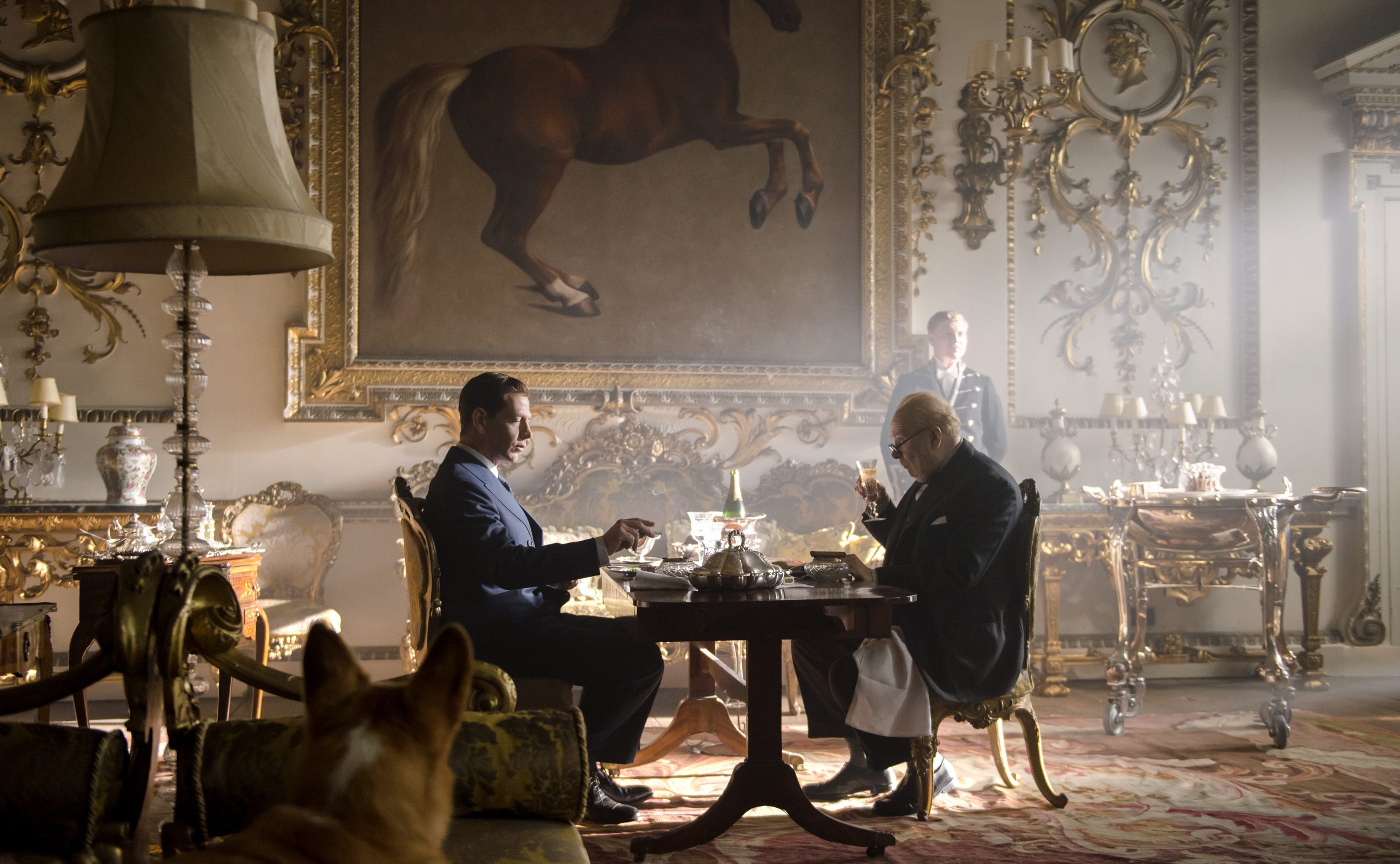 (Also, a fun set design fact: If you think the boats in Darkest Hour look familiar, that’s because you might have seen the exact same ones in Dunkirk earlier this year!) 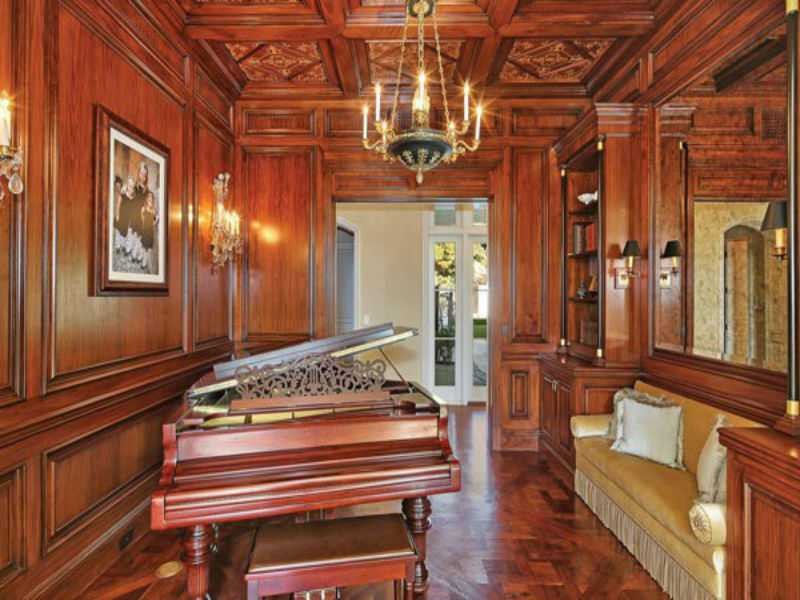 Parlour from our Newport Coast project 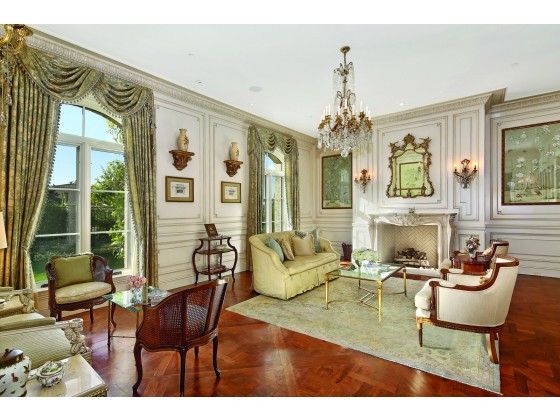 If you liked this post, check out how the Met Gala’s Camp theme is used in interior design and fashion here. 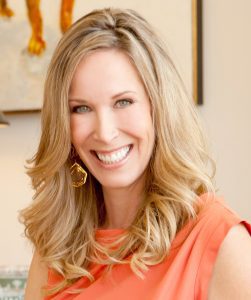